Why did we create Filmoramax?

Our primary objective is to make the short film fully exist as an art form, accessible to all, by promoting the short film industry as a springboard for future great directors, both competitive and complementary to feature films. Great cinema in short format is what Filmoramax wants to offer in order to create unforgettable experiences.

Created in 2019 by the strong bond between Arnaud Mizzon and OCS, Filmoramax is ready to modernise the image of short films and create a new wave of events. Filmoramax aspires to make the city of Lyon, the cradle of cinema, shine on a national and international level. The 2021 edition opened at the Institut Lumière, under the patronage of Thierry Frémaux and with Pedro Almodóvar's short film, La Voix Humaine. For the competition, 20 international films, selected from more than 500 films received, were screened in the Pathé Bellecour cinema in Lyon, in the presence of the jury and special guests (Medi Sadoun, Héloïse Martin, Pierre-Ange Le Pogam, Roselyne Bosch, Michaël Cohen, Eden Ducourant...). The refined cuisine of chef Cyril Bosviel welcomed our guests for a closing evening at the Institut Paul Bocuse. Filmoramax has created prestigious partnerships and sponsorships with companies and brands such as OCS / LIP / Aïam Maïa / OL / By my car. Filmoramax also has media such as Radio Scoop (300k audience per day), BFM TV Lyon and Médiagare (1 million daily users) which provide important pre-festival communication and marketing. This year's edition of the festival will take place from 27 September to1 October 2022.

Filmoramax has the great honour of being sponsored by Thierry Frémaux, Director of the Cannes Festival.

The festival at a glance

Short films
out of competition

During the competition, 9 prizes are awarded: 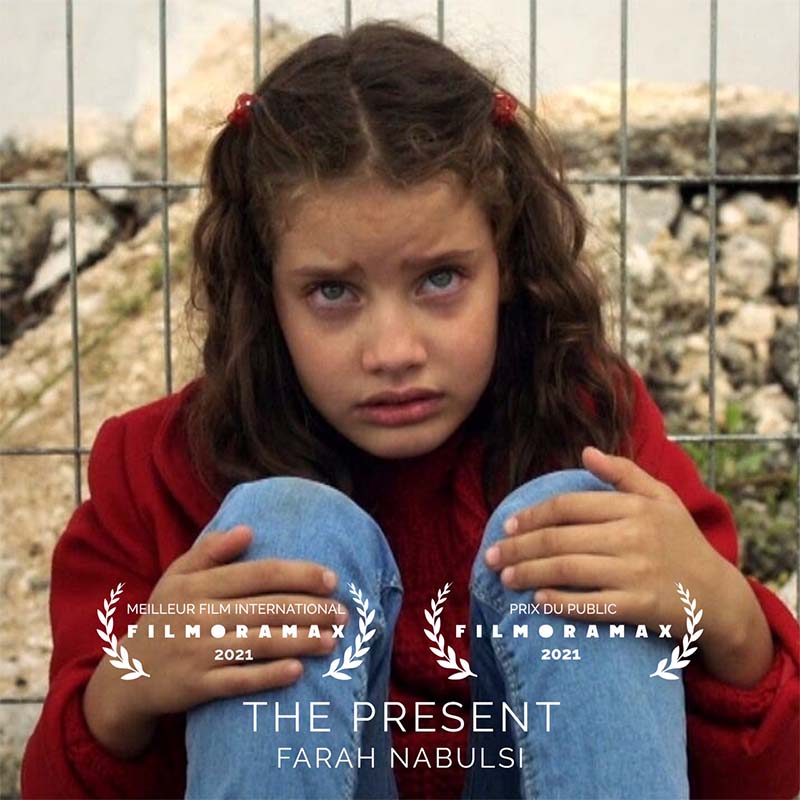 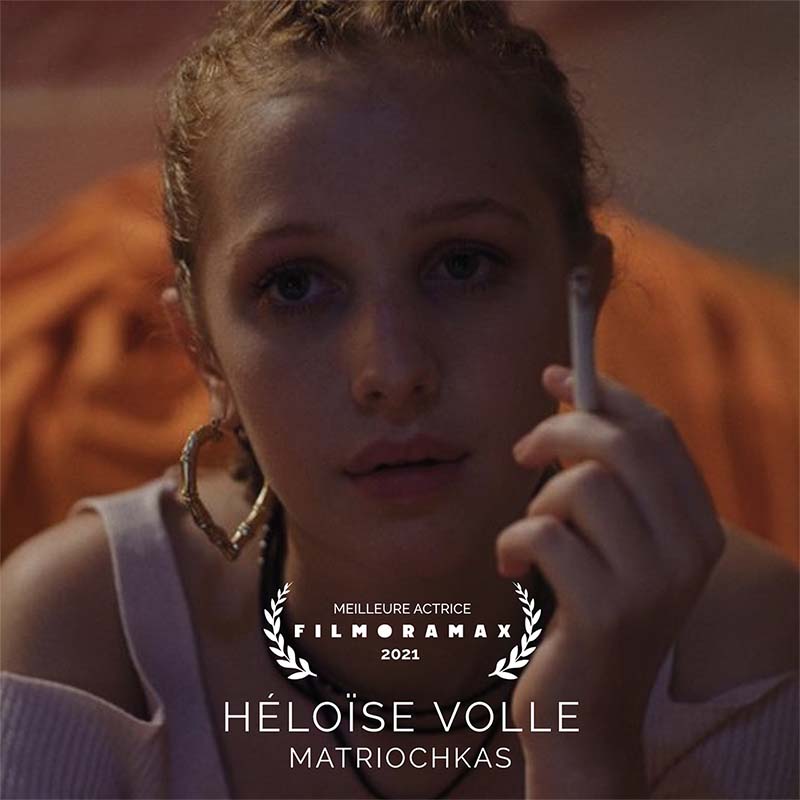 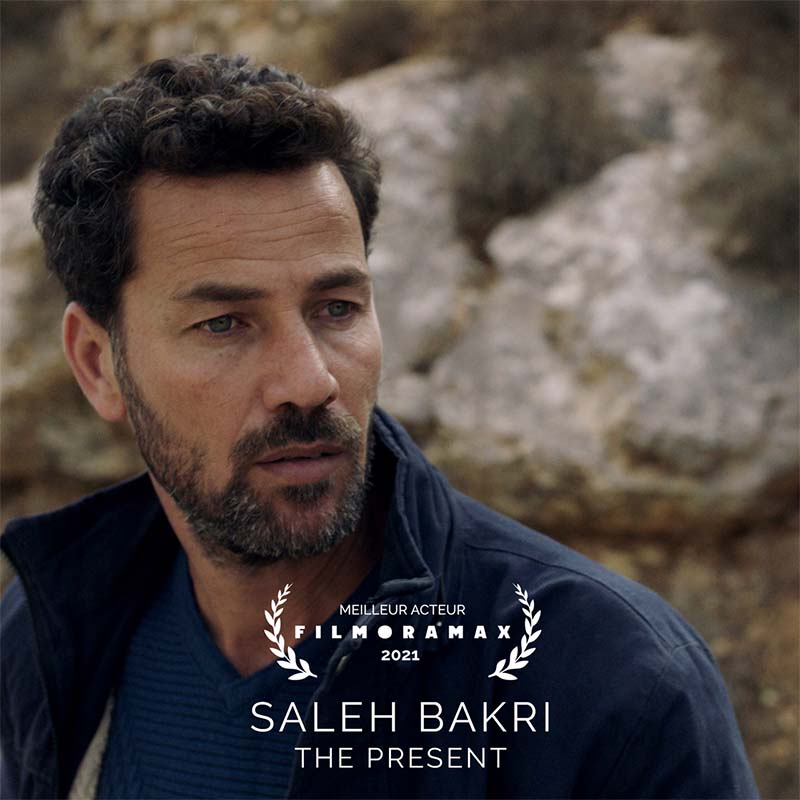 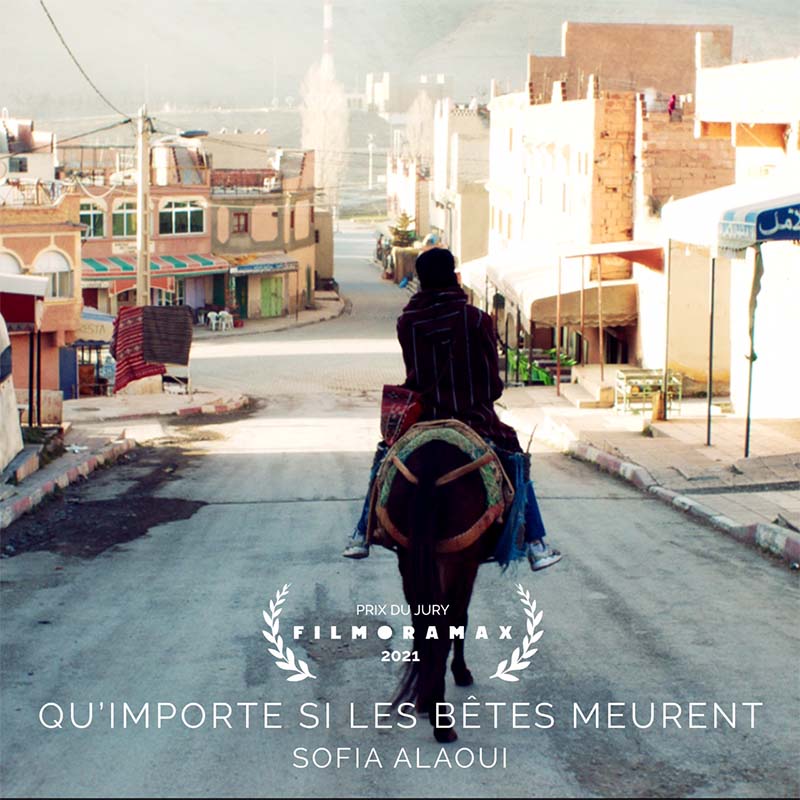 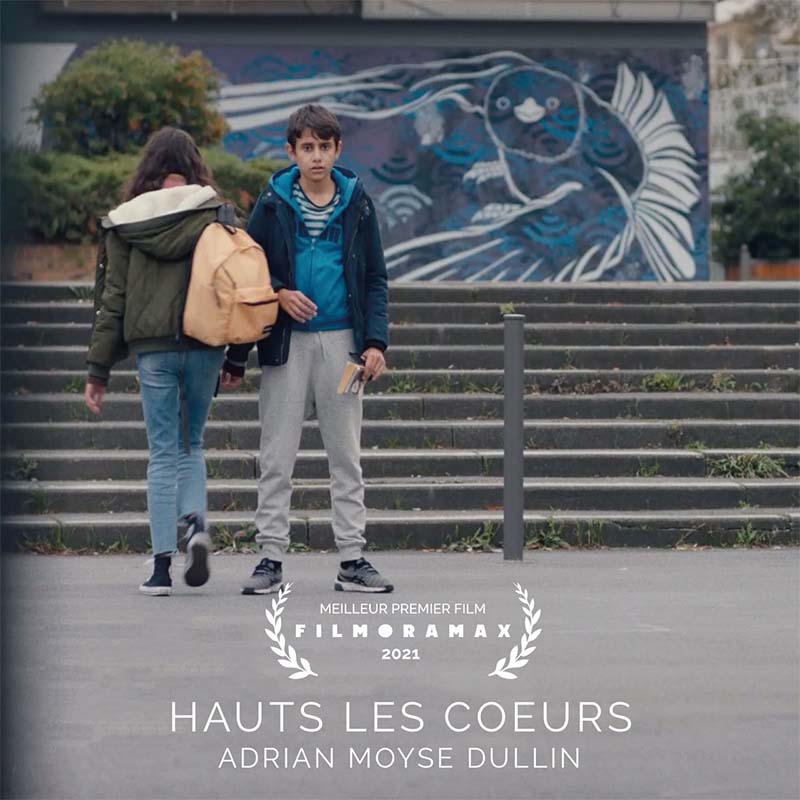 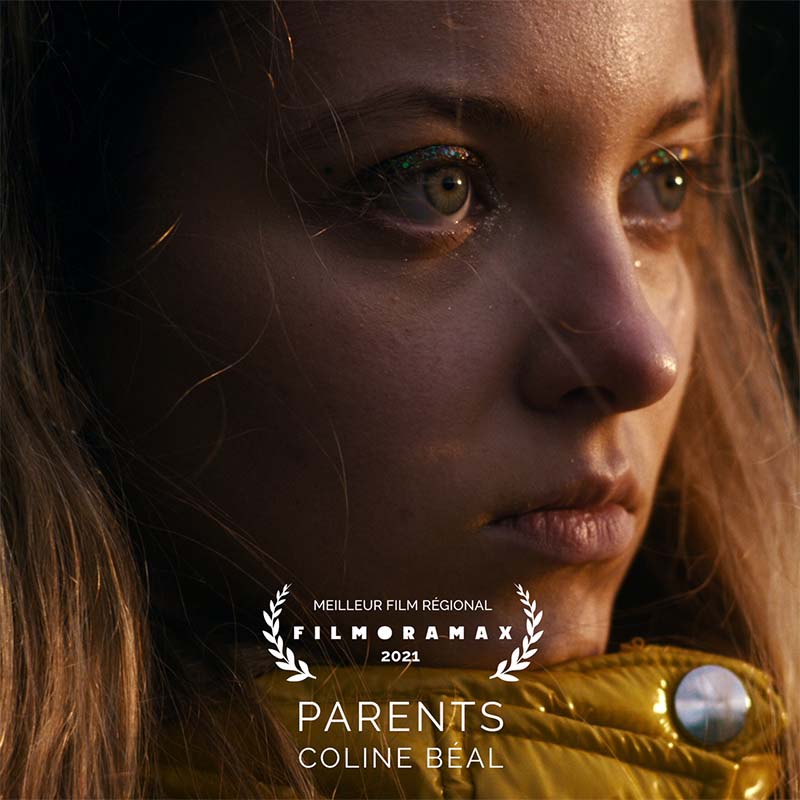 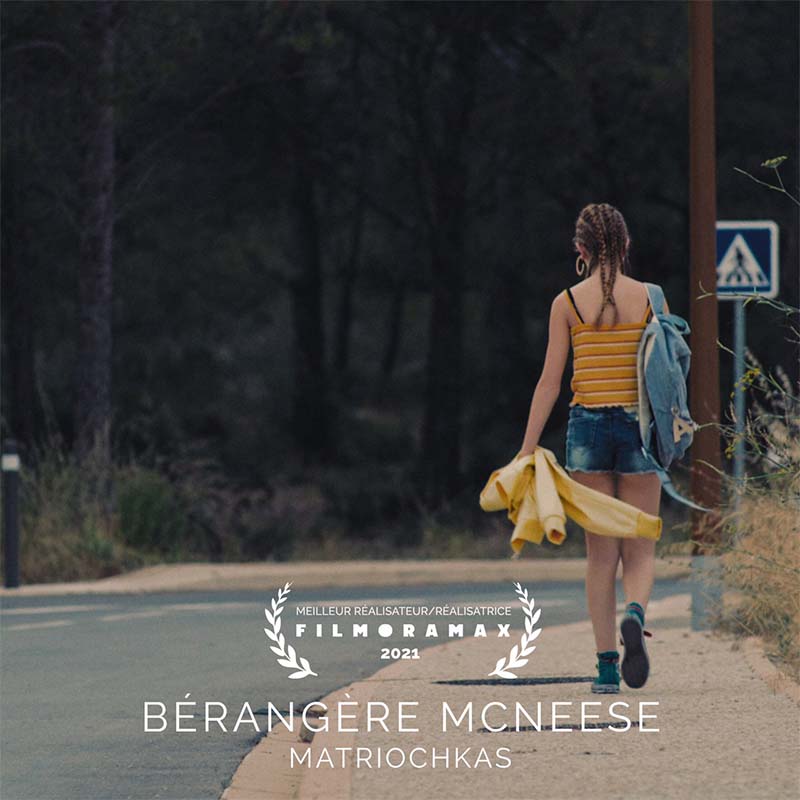 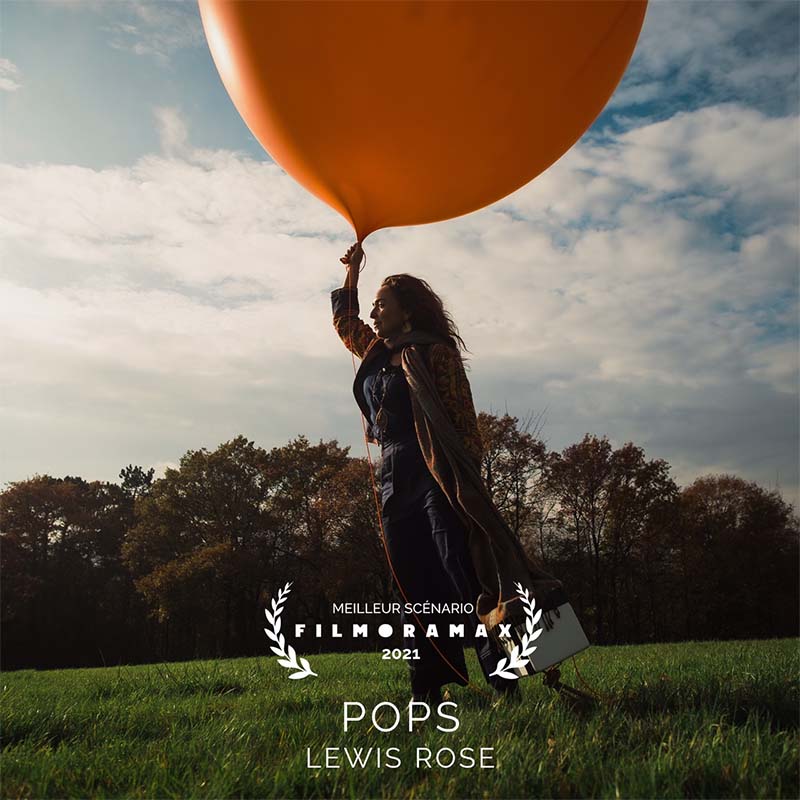